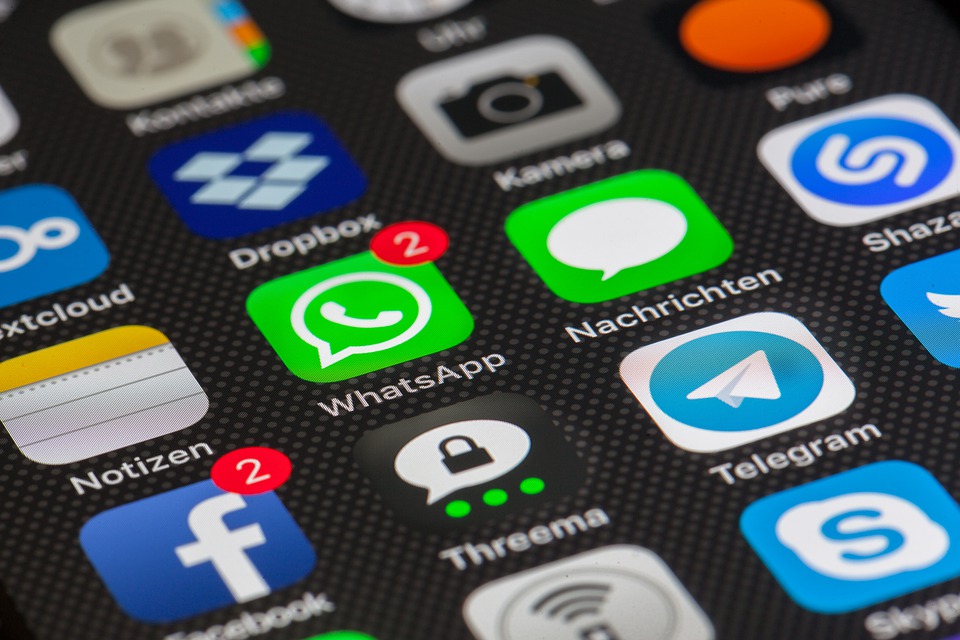 India has always been one of the biggest and engaging markets for the celebrated messaging app WhatsApp. Being the most used application of the country, it has remodeled its business to gain more profit from the WhatsApp crazy nation.

As per reports, one million people in India are examining the app’s payments services. The firm is also working with the government, NPCI and numerous banks to improve the extent of the service throughout the country.

The new service is in direct clash with Paytm and has given it a stiff competition over the last few months. Industry experts believe that the Facebook-owned firm will soon be launching the full-fledged version of the app.

A representative from the firm stated, “Today, almost one million people are testing WhatsApp payments in India. The feedback has been very positive, and people enjoy the convenience of sending money as simple and securely as sending messages.”

He added that his company received permission from National Payments Corporation of India (NPCI) to work with banks for developing a financial transaction platform through Unified Payments Interface.

On the other hand, rival company, Paytm, has openly criticized the new payment tool. Vijay Shekhar Sharma, the founder of the payment facilitator, stated that WhatsApp payments services involves security risks and does not comply with the current guidelines.

It should be noted that the Reserve Bank of India has informed all businesses related to fund transfer about few possible guidelines. A payment system operator will have to ensure that the funds do not move outside the country. They have been given a six months window to comply with the regulation.

Sources have revealed that the ministry of electronics and IT has requested NPCI to check if the new fund transfer platform follows the rules set by RBI and includes data security of its users in its main objectives.

The US-based messaging company will only be allowed to expand its operations until the regulating authority is satisfied with its framework and business agendas.

In defense of its service, the company claimed that it would never store sensitive data like the UPI PIN and the last six digits of the debit card. Although it has admitted that it would use Facebook’s infrastructure yet, it would not be sharing any payment information with its parent company for commercial purposes.

The recent case of Facebook selling information to advertisers has made government rethink of its control over the popular online media platforms. It was earlier reported that the top social networking website shared data of around 87 million users with Cambridge Analytica, a data analytics and political consultancy firm.

If the messaging app is able to provide payment services to its users, then it will easily surpass its competition within days. A massive following has allowed the application to make a considerable amount of profits from India which now looks to take over the community completely. 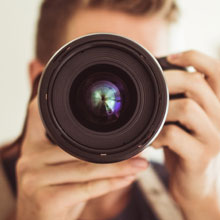 Why You Need to Invest in an Apple Watch
Biometric Trends and the Industries Adopting the Technology
Pixel 2 vs. Oneplus 6- An Honest Review

We’re a team of super geeky college students. We are clever and here to help. Hope you enjoy our blog.

Subscribe here to get latest news and updates right in your inbox. [contact-form-7 id="43" title="Contact form 1"] 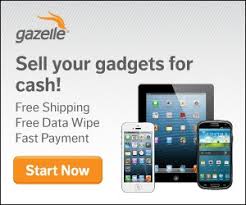